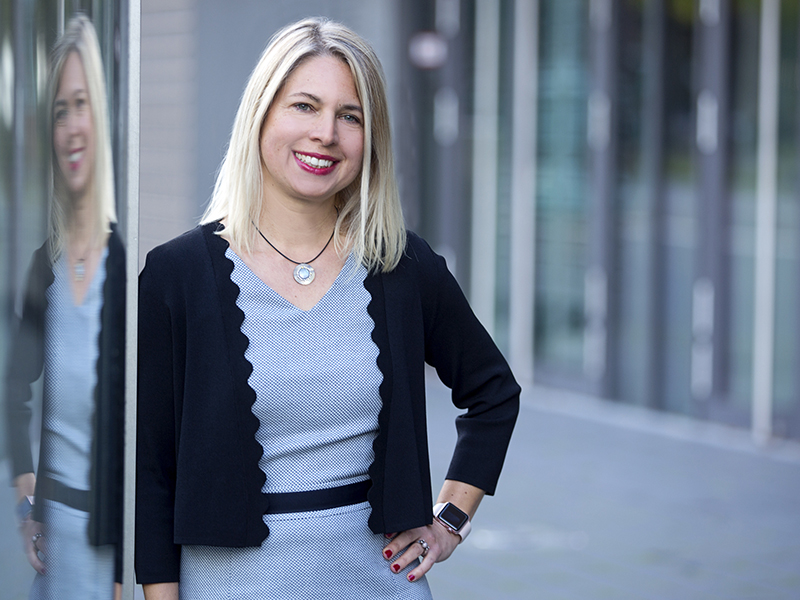 I graduated in 1998 as a Master in Business Administration from the University of Cologne after studying business administration, with a focus on tax law, tax and auditing. In 2002 and 2004 I was appointed as tax consultant and CPA respectively.

In 1998 I began my professional career as an audit assistant at EY in Frankfurt a.M., later followed the promotions to senior and manager. From 2004 to 2006, I was able to deepen my US GAAP knowledge during a two-year assignment abroad at EY in Detroit, Mi, USA.

Since 2014 I have been working self-employed as an independent auditor and tax consultant.

I would like to use my experience and competence as a partner to develop solutions for your company with you.

My passion for numbers, for economic connections and for people are the main reasons why I took up the profession of a CPA. I am a service provider and contact person for my clients at the same time. I am distinguished by reliability, adherence to deadlines and a high level of organisational talent. Staying calm in stressful situations and flexibility in mandate work correspond to my character. By nature, I get to the bottom of things, where my quick understanding helps me. These characteristics are very appreciated by my clients.

My internationality (including several years abroad in Caracas, London, Antwerp, Detroit and Shanghai) as well as the affinity for languages enable me to work in an international environment and have influenced me. These regular moves and the confrontation with different cultures, made me become the open, interested and flexible person I am today.

I love being a CPA. It gives me a lot of pleasure to deal with the business and the resulting figures of a company. For me, this means a kind of “detective work“.

Advice/audit obtained directly from an expert

By engaging me, you will always reach a competent contact person and receive individual and personal support. I use my experience from my time at EY to provide you with the best possible support. I see myself as a service provider with the motto to help my customers succeed.

What can I do for you?